Kenya’s Devki Group has opened a huge cement manufacturing plant in Nakuru a move that its chairman Narendra Raval says will not only boost cement production in the area but also offer employment.

Mr Raval says that already Simba Cement factory located in Salgaa area is selling cement at Ksh.530 in Nakuru and its environs down from Ksh.750.

The  Ksh5.8 billion plant is still being expanded and will create a total of 1000 direct jobs by June this year.

Speaking after presiding over the opening of the cement plant, president Uhuru Kenyatta urged companies involved in the construction industry to leverage on the low cement prices offered by the processor to expand their enterprises and assured that the Government is keen on attracting more factories to the region.

He said the Government will continue to support investments that utilise local resources to create wealth and employment opportunities for Kenyans across the country.

“My administration will support value addition, extraction industries, and manufacturing and we will continue supporting investments targeting the economic base of each county,” the President assured.

The Head of State said the Government will keep investing in capacity building for local industries to enable them get a share of the ever expanding international market for Kenyan products.

Devki Group has been on an aggressive expansion drive over the last two years. In February last year, his National Cement launched a $280 million cement clinker plant located in Merrueshi/Mbirikani in Kajiado County, 80 km south of Nairobi.

Devki Group is one of the largest manufacturers of steel in East Africa. 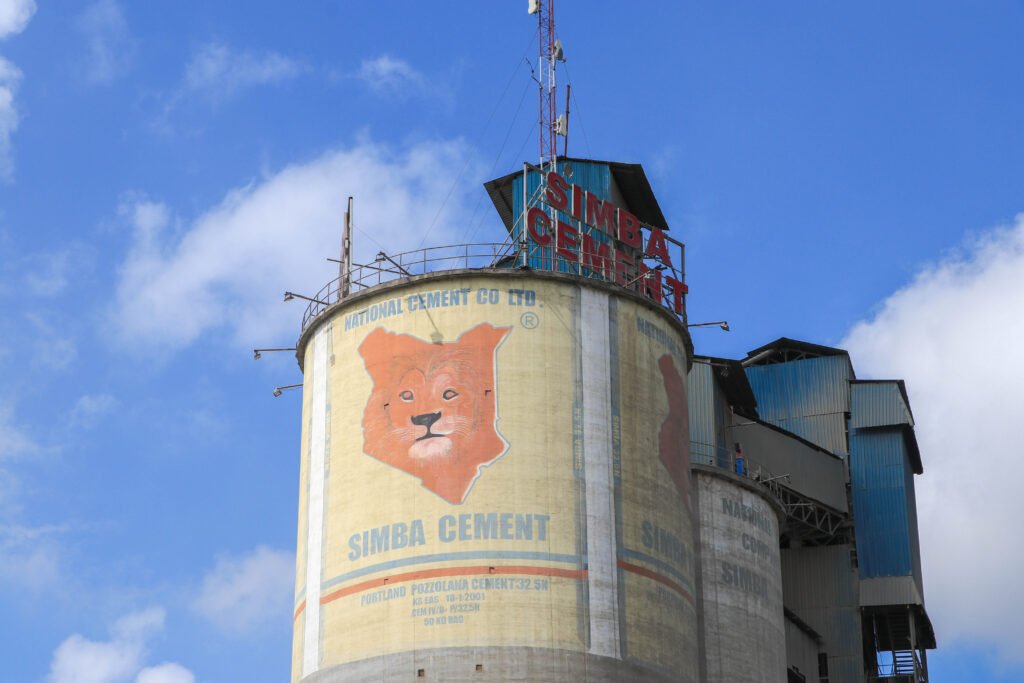